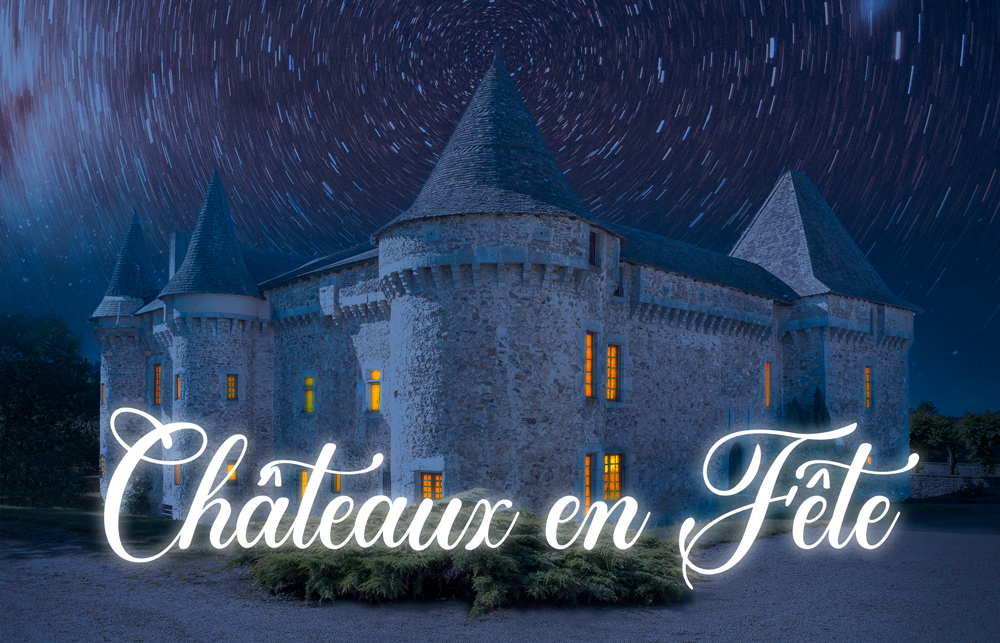 Vieillecour in the time of the troubadours

As part of the 3rd edition of Châteaux en fête, the Vieillecour estate takes you back to the time of the troubadours, to the very place where a short film on Jaubert de Puycibot was shot a few months ago for the Department. After its screening, the evening will... 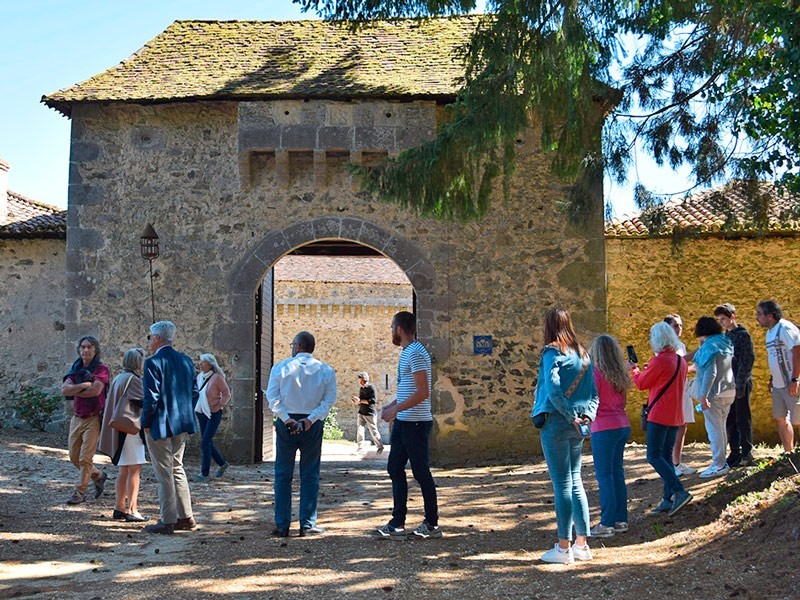 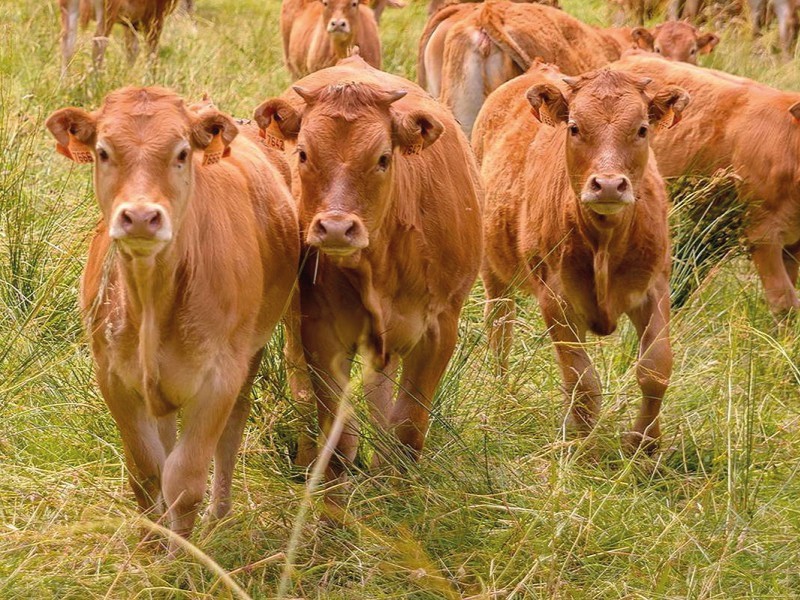 The Domaine de Vieillecour welcomes today new residents! It is with great pleasure that have arrived about fifteen limousine breed cows, aged one year, they will stay on the farm about 2 years. Besides, they are not really cows but heifers since they have not yet had... 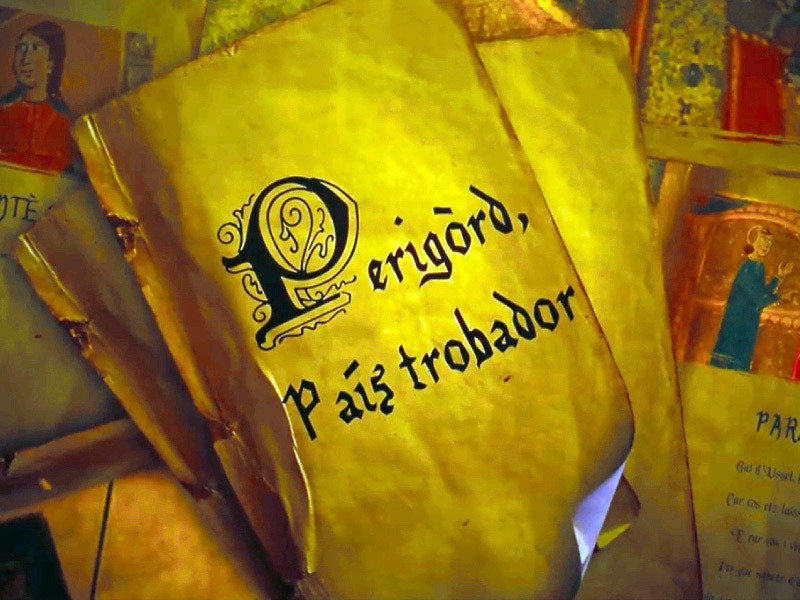 A documentary series on the troubadours filmed at the Domaine deVieillecour

At the end of the summer, when the lights begin to take their golden shades and reddding autumnas, we had the pleasure of receiving the filming teams of a departmental documentary project. The castle has served as a background for Katy Bernard’s intervention (lecturer and medieval) that tells us about Troubadours in general and more particularly Jaubert of Puycibot to whom the episode turned to the estate is devoted.

Son of Châtelain de Puycibot, near Jumilhac (Dordogne) (link to activities and leisure), he would have been, according to his “Vida”, a monk of the Cistercian abbey of Saint-Léonard hence his nickname “Lo Monge de Picibot ” He was the protégé de Savaric from Mauléon, another Troubadour, who also played a political role at his time, around 1250.

Broadcast of the documentary series

You can find the trailer of the series “Périgord Pais Troubador” on the Facebook page of the Dordogne department at this address. It will be discovered once a month online from January 14, 2022 and the episode taking place at Vieillecour will be broadcast on June 10. 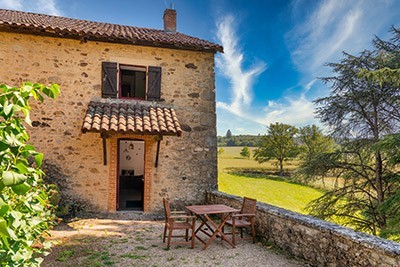 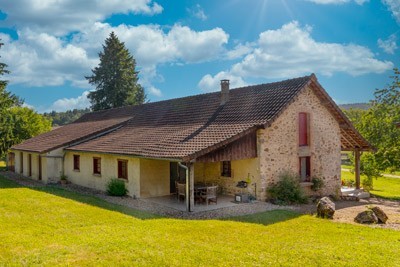 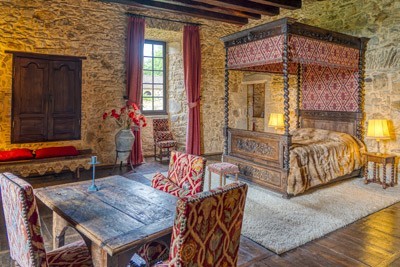